wake up with wellness 2021 Series

The Impact the Pandemic has had on
Education, Grocery, and Health Care

It has been a year — a very long year — since the craziness of the pandemic erupted. The quick decisions and ever-changing pace of the pandemic has tugged at everyone’s mental, physical, and emotional wellbeing.

When reflecting on “essential workers,” we must acknowledge and understand the state of overdrive these people have been asked to sustain. During the three Wake Up with Wellness sessions, we will hear from leaders within education, health care, and grocery — the core of essential workers. These leaders will share their personal journey in how they have led through an era of rapid-fire change.

Dr. Chace B. Anderson has served the Wayzata Public Schools (MN) as its superintendent since July of 2008.

Dr. Anderson and his wife Barb have two adult children, Paul, a 2017 graduate of Iowa State University and currently employed with the University of Minnesota athletic department and Emily, a senior at the University of St. Thomas where she is majoring in elementary education.

Emily Coborn is Vice President of Operations for the Eastern Region at St. Cloud, MN-based Coborn’s Inc., an employee-owned independent grocery retail company operating more than 120 retail locations throughout the upper Midwest. Emily is the first fifth-generation of the Coborn family to join the company.

As Vice President of Operations for the Eastern Region, Emily oversees the Coborn’s, Cash Wise, and Marketplace Foods stores in Minnesota, Wisconsin, and South Dakota. Previous roles she has held at Coborn’s include Vice President of Fresh Merchandising, District Manager, Director of Topco Program Management, and Communications Manager. Before joining Coborn’s in April 2011, Emily served in Operations and Communications roles at UNFI.

Emily and her husband, Tobin, live in St. Cloud, MN.

During his tenure as COO and then CEO, Mark served at the helm of a cultural transformation of UMC. By engaging employees and patients, he moved UMC higher in national rankings and saw significant growth in market share from both Lubbock and the region. Mark credits his faith, his family, and the UMC leadership team for the accomplishments experienced at UMC.

Mark is actively involved in the community, including leadership within First Baptist Church deacon body, Lubbock Chamber of Commerce Board, and American Heart Association Heart Walk.

Learn more about Wake Up With Wellness

Wake Up with Wellness began in 2018 as a way to continue the wellness conversation after our conference. Our mission is to recharge, connect, and grow health promotion advocates and leaders. This 3-part speaker series has been held in person as well as virtually. It includes a speaker presentation, discussion, and networking.

Watch replay of our last session 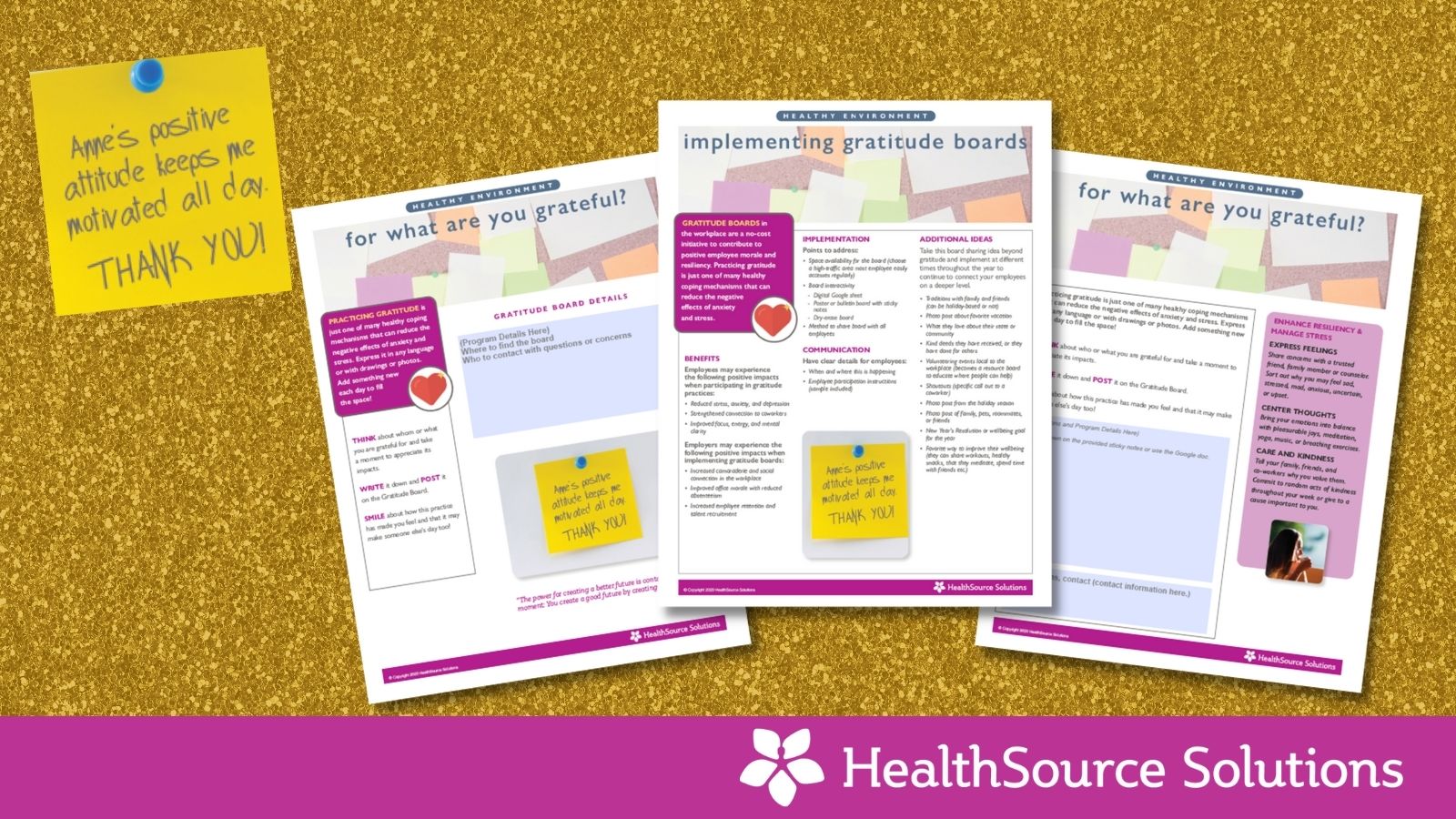 Our Gratitude Board Program Includes: